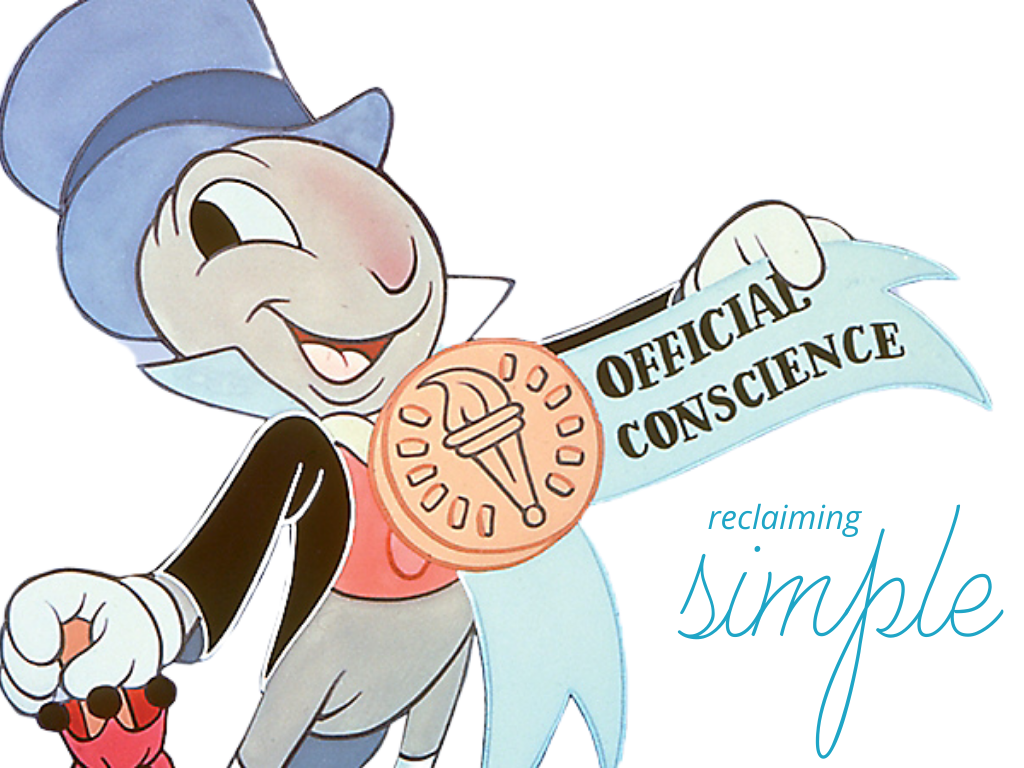 This holiday season YadaFactor invites you to join us in reclaiming simple. This encouraging email and video series has been developed to help you refocus and find joy in simplicity.

Jiminy Cricket was first introduced in the 1940 Disney animated feature film, Pinocchio. He was appointed as Pinocchio’s official conscience by the Blue Fairy, in hopes that Jiminy can guide Pinocchio on his journey to become a real boy.

“I dub you Pinocchio’s conscience, lord high keeper of the knowledge of right and wrong, counselor in moments of high temptation, and guide along the straight and narrow path. Arise, Sir Jiminy Cricket.” – The Blue Fairy

Stories like Pinocchio were commonplace just 60 years ago. Culture reminded us of right and wrong through movies, art, radio and tv shows.

In Pinocchio’s story, all he had to do was give a little whistle.

Those days are gone.

We have someone more powerful than a cricket, we have Jesus!

He knows, hears, sees and loves eternally, despite human emotions. Jesus has the power to keep danger zones of conflict and temptation at bay.

And God is faithful; he will not let you be tempted beyond what you can bear. But when you are tempted, he will also provide a way out so that you can endure it.

A whispered prayer and a whistle of gratitude.

He will work on your behalf. 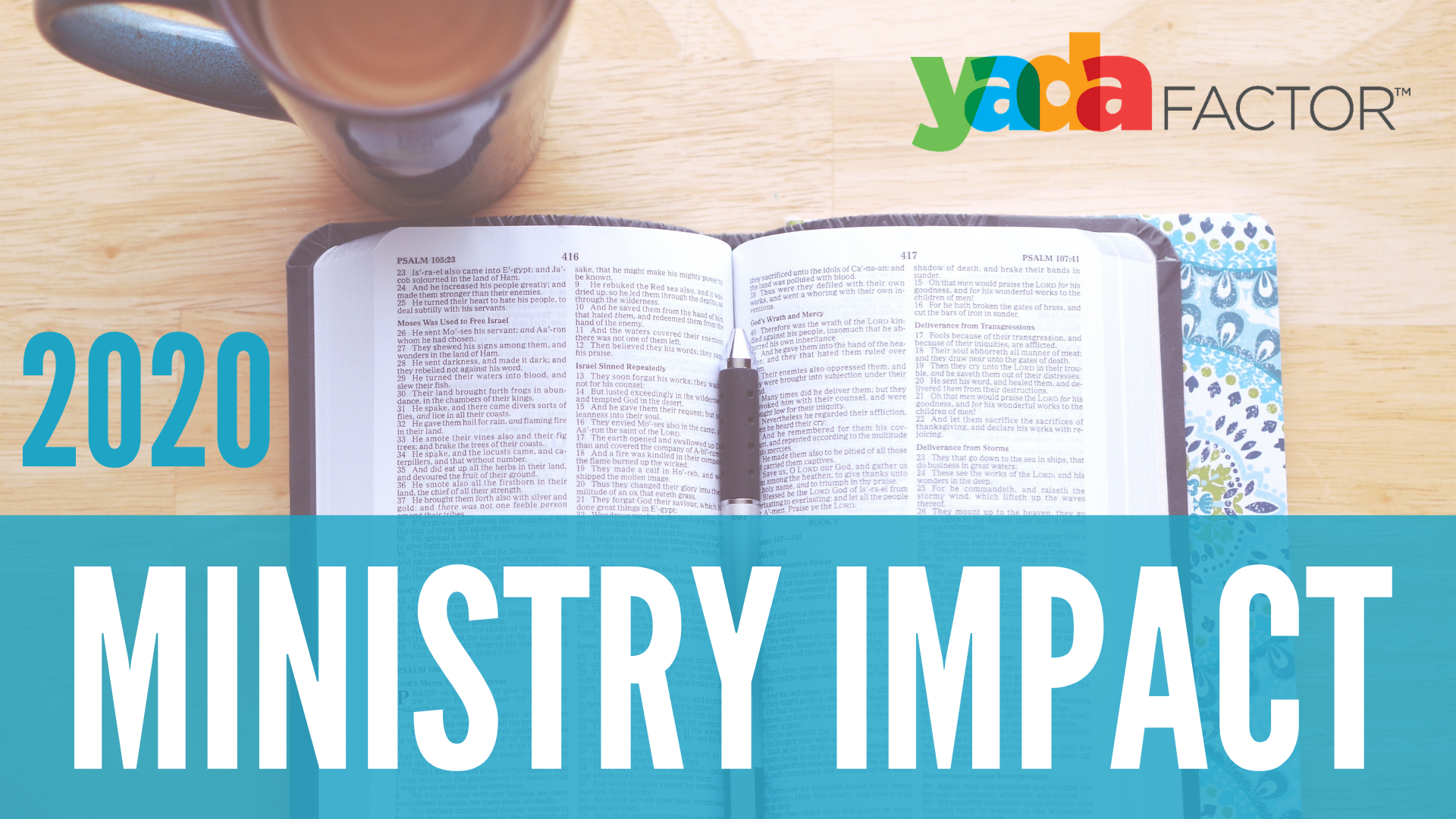