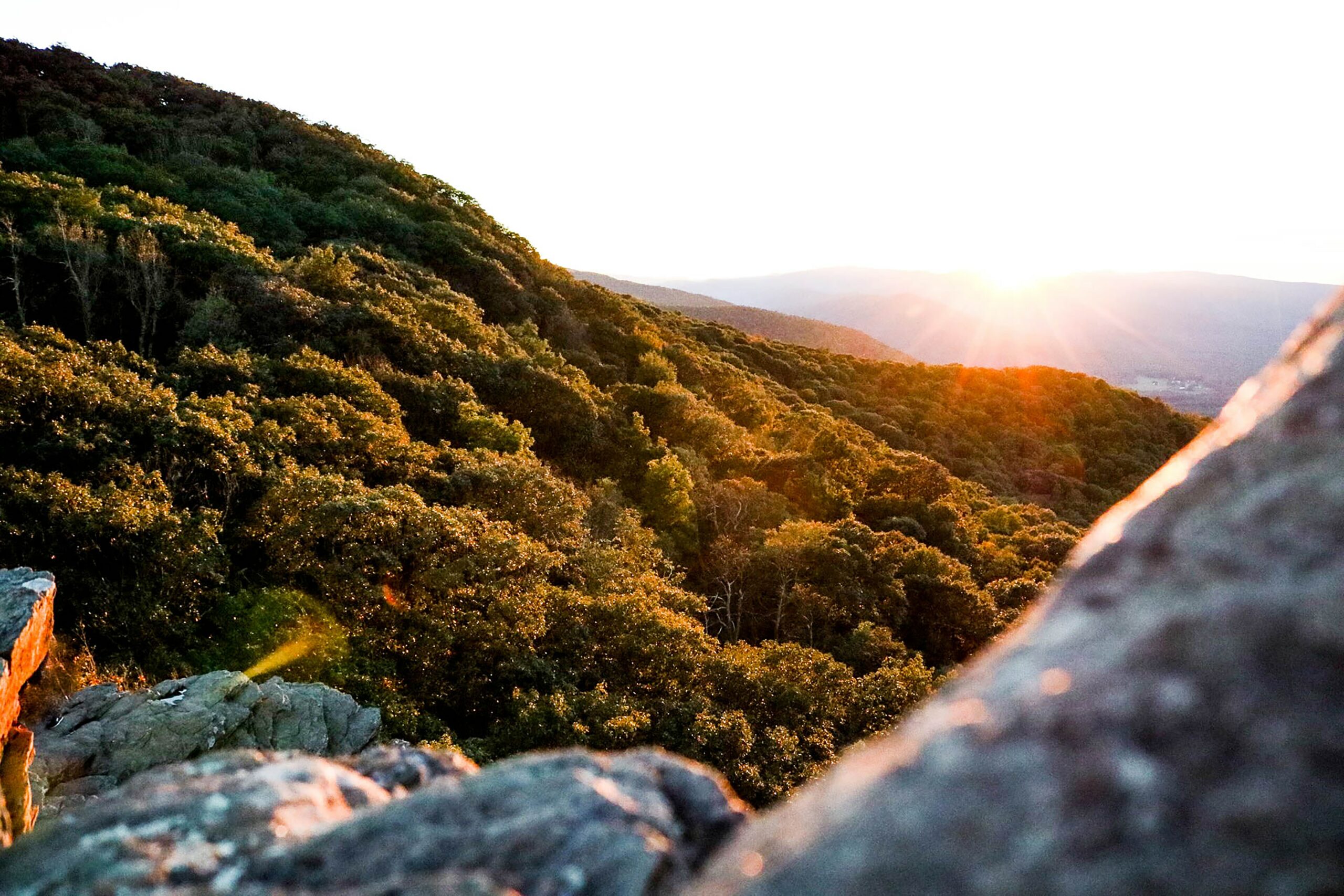 The Year of the Lord’s Favor

Hello! My name is Cindy Chamberland. I am one of the YadaFactor Co-Founders and Board Member. I wanted to share some of the “beginnings” as often we look at January as a time to start over or make resolutions that we often find challenging to keep. Each time I come across Isaiah 61 and see title “The Year of the Lord’s Favor”, I think “could this be the year?”

Isaiah 61 was the first “promise” I was told in a time of my life I felt like giving up; on my marriage and life itself. I was crying out to the Lord with all that was in me. When I was in Isaiah 61 the first verse stood out to me as if Jesus himself was speaking audibly to me personally.

Jesus told me He was the anointed one to come to me; a very brokenhearted woman and promised He would set me free. This was also at a time when God was calling me out of a large Bible study as a leader, as well as a college/career leader in my church. I could not understand why God would ask that of me when serving was my joy and lifeline, but He knew I needed to get to the roots of my own pain.

This began a journey of personal counseling and a few months later, Pegi, Debbie and I began meeting to share our struggles. As we did, God led us to read, journal, and share with each other what we believed God was saying to us. So often, after we met, we would leave our time together amazed at what the Holy Spirit was revealing to us which we had not experienced together in Bible study.

It was about a year later, God brought me back to Isaiah 61 and revealed to me that He was calling me to be sent out to heal the broken hearted, set captives free and release from darkness for the prisoners as a counselor. I was dumbfounded as I was 38 years old and had not completed an undergraduate degree. I knew I would have to go back to not only get that degree, but also a Masters degree. I thought it was too late and I was too old, but God had other plans. I was accepted to Palm Beach Atlantic University where I spent next 6 years completely both degrees and 5 years later also had completed a Doctorate degree.

Since this first promise, God has given me many more promises for myself, my family, and for the call of YadaFactor and counseling. God asked me to put all my promises in one book so I can one day write a story of all God foretold to me that has been fulfilled. I credit the commitment Pegi, Debbie and I made to each other to meet faithfully for 18 years, as so often we wanted to give up. By not doing so, we were able to persevere while holding each other up in prayer and love. We experience “The Year of the Lord’s Favor” time and time again, every year. 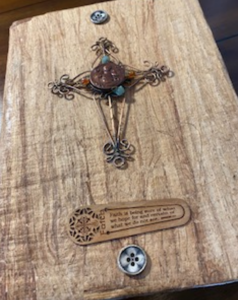 Currently, I am reading through the book of Luke. Luke 4:18-19 was spoken by Jesus in a synagogue when he was quoting Isaiah 61. He stated vs. 21 “Today this scripture is fulfilled in your hearing.” Many were amazed as we should be as well. He came to earth from Heaven above and He will come again. Maybe this can be the year of the Lord favor for all of us in his coming as well as coming to know/yada Him intimately.

What are your New Year prayers and promises you can write down in your own journal or promise book? God is speaking! This belief is the heart of all of us at YadaFactor as we hope every ear hears Him and all have eyes to see Him at work in your life. May we all have a year of the Lords favor.

Cindy has been married to her high school sweetheart for 39 years Pete living in Lynchburg Virginia where her two married children live as well as her 7 grandchildren. Her parents moved from Florida to live in Va near their children, grandchildren, and great grandchildren. Cindy and Pete love to ride on their motorcycle to enjoy the beauty of the Blue Ridge Mountains and nature all around them. 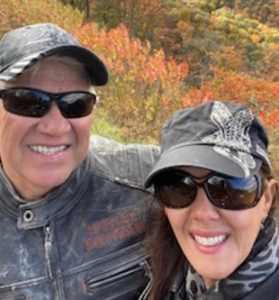 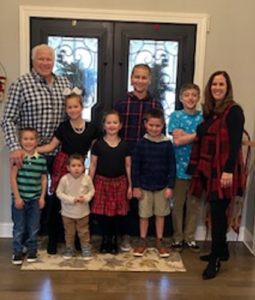 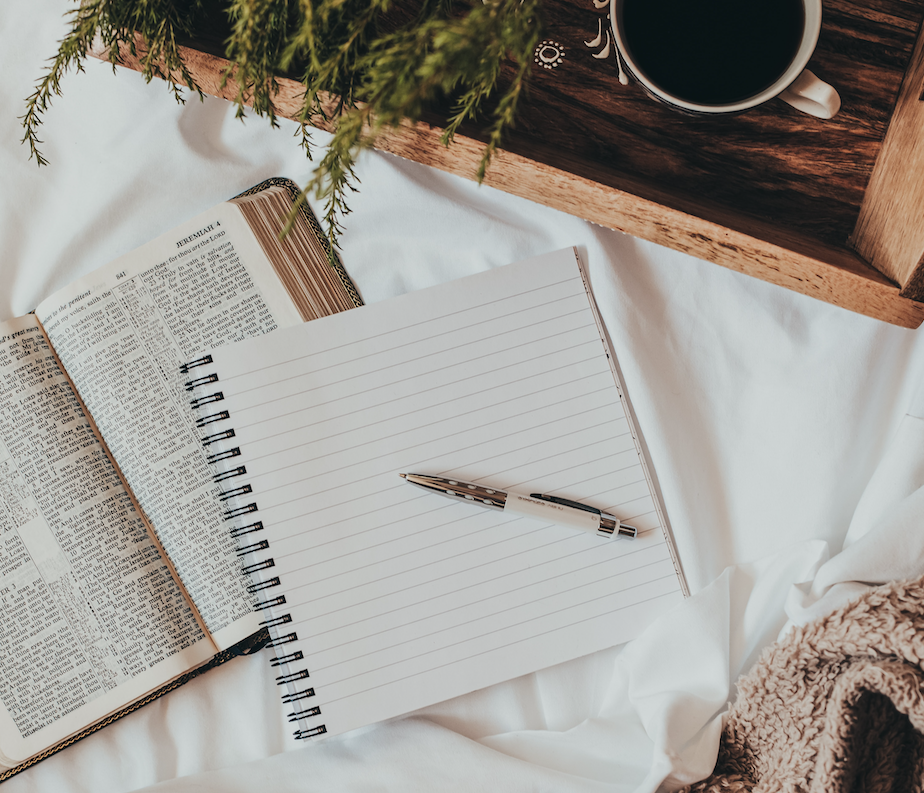