Learning to Walk on Water 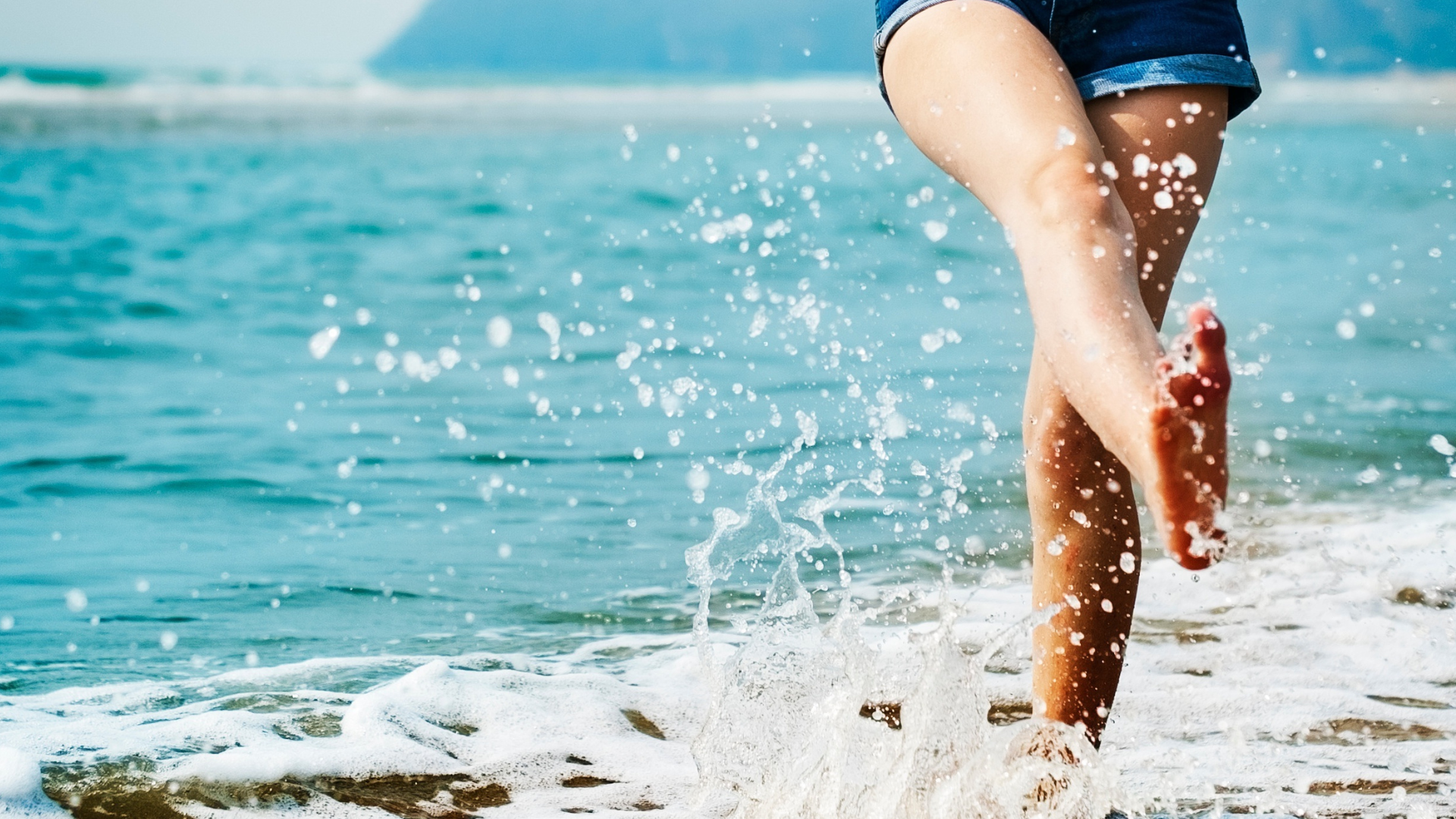 Adventure is about risky, unknown pathways outside the usual. Adventures can be exciting, exhilarating, even scary.

Peter’s adventure was in the midst of a storm, daring to step out of his boat to join Jesus, walking on the water! How do you think he told the story of what happened that night? I’m guessing it was about walking on the water, not sinking.  Or maybe it was.  Regardless, it was likely a story he told with excitement in his voice because Jesus did the impossible through him!  God was teaching him a faith that can exceed human boundaries.

In 2007, Steve and I found ourselves in a cancer storm. While camping that summer, we received a call from the doctor that Steve had advanced prostate cancer.  Shortly after this, Steve’s dear father passed away. Like the disciples, we were in a storm, and we were “terrified.” (Matthew 14:26).

Then 2008 rolled around and the economy crashed. We found ourselves crying out like Peter, “Lord, save me (us)!” (v. 30). As if that were not enough, a dream investment became a nightmare. But God was teaching us like he taught Peter, to walk by faith not by sight. 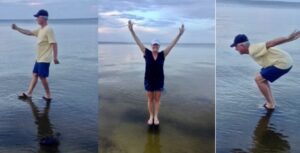 By 2014, when this picture was taken, our faith was forced to grow or die. We had to choose faith every day at even greater levels, because another storm came up suddenly in a mountainous legal battle that threatened to sink us. But God was taking us on a soul refining adventure to learn to walk with Him on the water of faith.

When the disciples were terrified, Jesus immediately said three things: “Take courage! “It is I. Don’t be afraid.”  Then Peter said, “Lord if it’s you, tell me to come to you on the water.” Jesus said, “Come.”

Jesus uses our storms to draw us closer to himself.  Whatever storm is blowing in your life, you can KNOW (yada) that Jesus is there and says, “Take courage! It is I. Don’t be afraid.”

Storms can be painful and scary, but Jesus can answer our prayers in unimaginable ways. Dare we step out of the boat and join Him to transform our fears and worries into purposeful adventure? 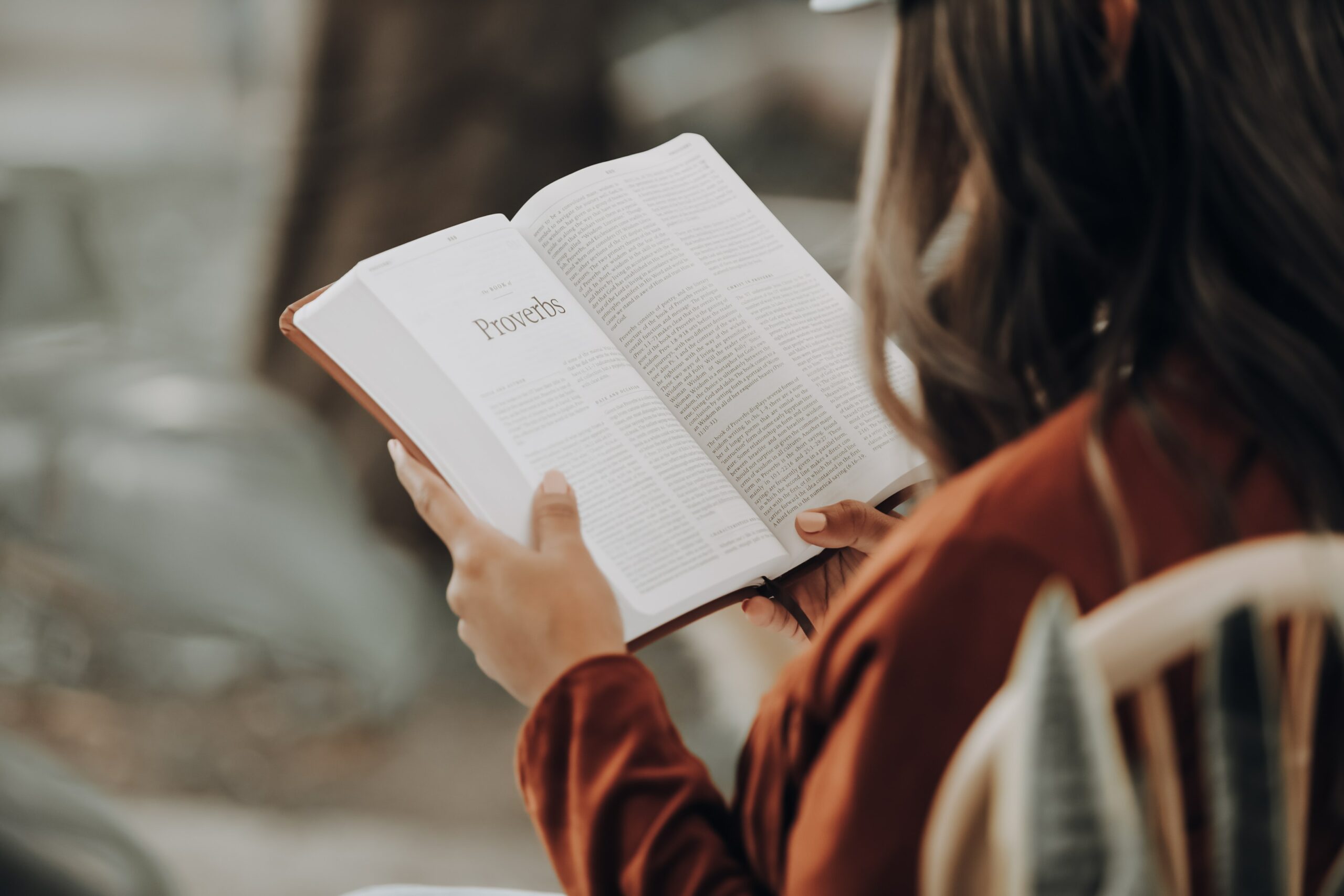